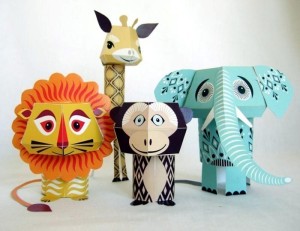 Went deep in the jungle on safari,

With his guide and companion Sedrick.

For twenty years they traveled through

From Zanzibar to Timbuktu.

Returning to the United States,

When asked by reporters to explain

Why his efforts were in vain,

He said, “There is nothing more to say,

But that the creatures got away.

Once we caught a hypotenuse,

But we were forced to turn it loose.

Though we were able to trap-a-zoid,

We let him go when he got annoyed.

And the rare reticular rhombus

Died of an unhealthy fungus.”

Although visitors would gladly pay

To see such creatures, I must say,

That it is surely sad but true,

You’ll never find them in the zoo.